A Success Story From an iDocsWeb User 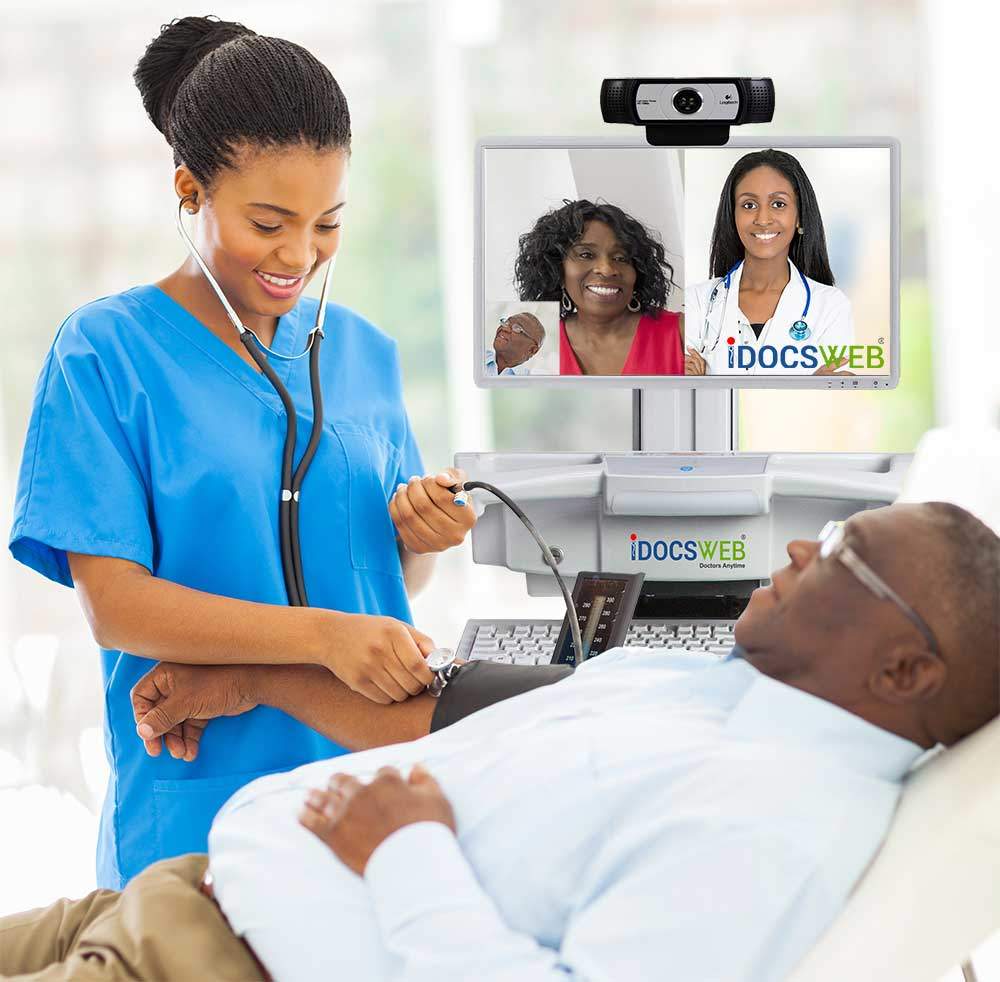 More than preventing another RTA:

“I wanted to share a recent success story; however, it did not result in saving a RTA. We recently had a resident that admitted on 7/13. She arrived with bilateral pitting edema and noted pain in bilateral extremities. A telemedicine session was completed on 7/13 and a stat Doppler was ordered. Resident was found to have Bilateral Arterial Occlusions and a vascular consult was ordered. The consult was set for 7/20 however the nurse was proactive and completed another telemedicine session on 7/16. After examination, the decision was made to send to ER due to increased discoloration and pain in lower extremities. Resident was found to have a serious Arterial disease in her right leg and we saved her from losing her foot. The family called and expressed their deep appreciation for the nurse that noted the discoloration and saved her from losing her foot.“

What do Doctors Say About iDocsWeb?

Designed by Doctors, Specifically for LTC Use The iDocsWeb telemedicine…

Telemedicine in LTC provides far more than a better relationship…